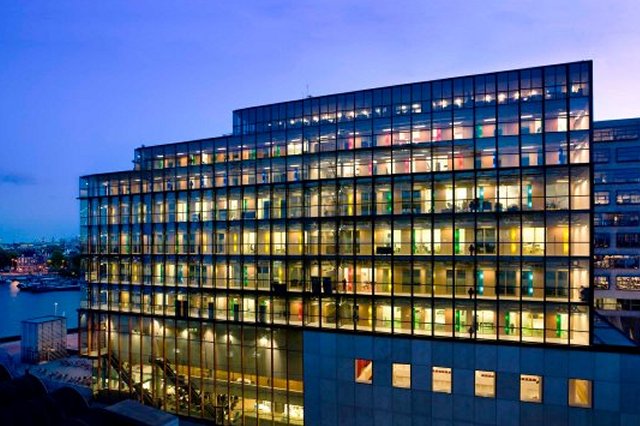 "Carabalen" originates from ritual ceremonial music on an ancient four tone gamelan orchestra, consisting of gong chimes and drums. This type of music is still performed for festivities and court ceremonies. On bonang (gong chimes – see illustration) and kendhang (drums) interlocking patters are played: melodies or rhythmical patterns divided over two players . The cycle  consists of 32 beats marked by the biggest gong and is divided in four lines of eight beats ending on a smaller gong. Every fourth big gong a next set of variations is performed. The drummers  cue for beginning and end of the piece. Carabalen means  "in Balinese style".

A traditional Lancaranfrom the classical Wayang (shadow puppet theatre) repertory, with melodic variations on saron (7 bronze keys on a wooden resonator, played with a wooden mallet, see illustration). Manyar Sewu means"thousand  weaver birds", and is one of hundreds of individual pieces in  Lancaran  structure.

Lancaran is one of the easiest structures in Javanese Gamelan music, with 8- beat lines all ending with a small gong. The last – in this case 4th – line is marked by the big gong, after which the cycle is repeated. The kendhang (drum) player will cue for interlocking patterns  called imbalan: fast melodic patterns devided over two players peformed on both saron and bonang (gong chimes played with two mallets). Imbalan provides ornamentation and add to the liveliness.

This cyclus opens with a  pathetan: a "mood song" played on rebab (fiddle), gender (metallophone with 14 suspended keys over tube resonators) and gambang(xylophone), setting the mode of the piece. It is followed by a vocal solo, Bawa Palugon: a meditative song in free metre, supported by the gender player. This song is about self reflexion and the aim to become a better person. The end of the song  is the opening melody Ketawang Puspanjala, performed by the whole orchestra. Ketawang is the structure of the piece (a metrical composition with a 16 beat cycle). Puspanjalawas composed byPrince Mangkunagara IV, who reigned the Mangkunagaran Court in Central Jawa from 1857 until 1881. The vocal text describes  the beauty and the elegance of flowers. The character of this cycle is calm and somewhat meditative. Bawa Palugon is performed by Harry Willemsen.

SwaraSuling : a happy song in dangdut-style about wandering street story tellers and musicians, with their lovely flute and lively drumming. Composed by the famous Javanese composer Ki Nartosabdho (1925-1985).

marks the end of many performances in Central Jawa, like Wayang Kulit (shadow puppet theatre performances lasting the whole night, with stories based on the Indian epics Mahabharata and Ramayana), concerts and dance drama. The original text is a prayer for the independence of Indonesia and all its inhabitants. Our adapted version is a wish for freedom of all people of the the whole world, young and old, man and women, that they may all live in peace.